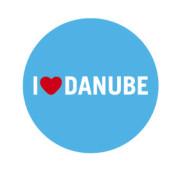 ICPDR - International Commission for the Protection of the Danube River

The International Commission for the Protection of the Danube River (ICPDR) is an International Organisation consisting of 14 cooperating states and the European Union. Since its establishment in 1998, the ICPDR has grown into one of the largest and most active international bodies of river basin management expertise in the World. The ICPDR deals not only with the Danube itself, but also with the whole Danube River Basin, which includes its tributaries and the ground water resources.

The ICPDR mission is to promote and coordinate sustainable and equitable water management, including conservation, improvement and rational use of waters for the benefit of the Danube River Basin countries and their people. The ICPDR pursues this mission by making recommendations for the improvement of water quality, developing mechanisms for flood and accident control, agreeing standards for emissions and by assuring that these are reflected in the Contracting Parties' national legislations and applied in their policies.

The Danube River Basin comprises of an area of 801,463 km². It is the world's most international river basin, as it extends into the territories of 19 countries.

The ecosystems of the Danube River Basin are highly valuable in environmental, economic, historical and social terms, but they are subject to pressures and pollution from agriculture, industry and cities - issues which are jointly addressed by the Danube Basin countries through the ICPDR. Click on the countries given above to learn more about the basin and its diverse assets. 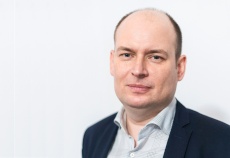 We invite you to browse through our website and sincerely hope we can inspire you to learn more about how the ICPDR works tirelessly towards cleaner, healthier and safer waters in the Danube River Basin, for everyone to enjoy.