A hidden corner of the Danube

Amid the great many wonders this country has to offer, still few know that Albania is one of the 19 countries that share the most international river basin in the world. The Vermosh River basin has an area of 142 km2 (86 km2 lying within the borders of Albania) constituting less than 0.01% of the total Danube River Basin. Even so, for the first time this year, Danube Day was celebrated in Albania. A key activity took place, “Dialogue on trans-boundary rivers”: a case study on Danube and Drin / Vermoshi Rivers. The aim is to transform this into an annual event, celebrating Albania’s small-yet-beautiful, and wholly treasured corner of the Danube River Basin.

The village of Vermosh (from which the basin gets its name) lies in Albania’s northernmost region and is one of the largest in the Alps. At an altitude of over 1,000 m a.s.l., Vermosh stands out for its natural richness boasting a variety of waterfalls, caves, flora, and fauna of rare biodiversity.

Archaeologists have also found Illyrian coins and ceramic fragments, copper and iron tools, animal fossils, and charcoal drawings from the Bronze Age, indicating early settlements in this area. Procopius of Caesarea (6th century A.D.) mentioned a Byzantine castle called Clementine in his writings to be found in what today is the region of Kelmend. 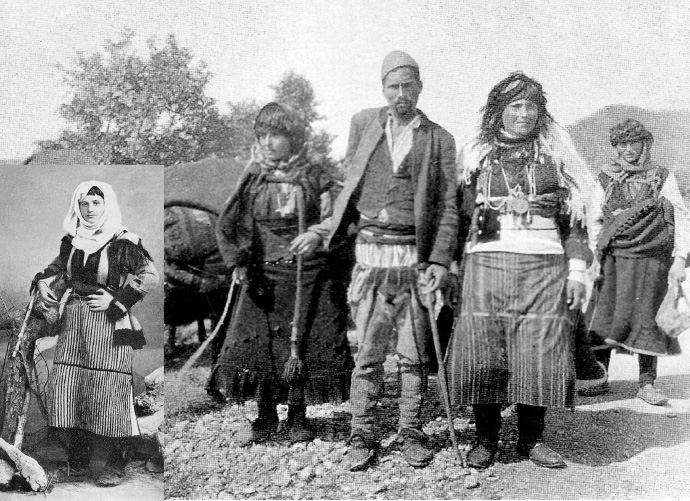 Vermosh also has its own distinctive culinary and food traditions. The area is known for the peculiar quality of its dairy products and delicious potatoes. A unique potato variety grows in the Albanian Alps, which has already been included in the list of endangered species. The "yellow potato of Vermosh" has been cultivated since the '70s of the last century, and it was first introduced as the 'Adretta' variety, originally from Germany. People living in this area have preserved traditional farming practices over centuries, thereby protecting local native plants and breeds which provide for their livelihoods. Growing native species and looking after animals unique to this region has helped mitigate the negative impacts of agriculture on biodiversity and restore and preserve local ecosystems.

Europe's highest flora density is found in the Kelmend region with approximately 3 species per square kilometre. This area is well known for the growth of medicinal plants, where over 30 species can be found – including blueberries, salep, linden, balsam, raspberries, and many others. What’s more, many animals also inhabit the two mountains surrounding the Vermosh valley. A host of animals can be found roaming the region, from brown bears, roe deer, wolves, pigs, wild goats, and many rare eagles and other bird species. The area additionally offers various opportunities for recreation, such as mountain trekking in the Marlula highlands, or hiking in the deep alpine valleys of Lëpusha or Cem, skiing in steep mountainsides, mountain biking, horseback riding or fishing in the natural small lakes of Vermosh.

In the second week of every August, "Logu i Bjeshkës" gets organized, a folk festival for the northern part of Albania with many visiting artists travelling from Albania, Kosovo, and Montenegro. There’s also a beauty contest featuring young women dressed in the traditional clothing of the region. A traditional event in the area since ancient times, "Logu i Bjeshkës" has now become the most important cultural festival in the entire Kelmend region, gathering thousands of people each year. This celebration is usually combined with a local products fair.

Vermosh is distinguished for its astonishing panorama of pristine nature. The flora in this area consists mainly of beech wood and conifers. Another element is the traditional alpine-style architecture, which seems to be preserved with fanaticism, the legend of 'bjeshke' (the hills) that is inherited in generations.

Flowing through the village is the Vermosh River. Interestingly, it is the only river in Albania that does not discharge into the Adriatic Sea, and unlike other rivers that flow from East to West, it rather flows from West to East. Along with its two tributaries – the Lëpushë and the Greben, both part of the Drina river basin – it flows into the Danube River. The unique habitat is represented by perennial herbaceous plants, which grow along the watercourse, mainly Alnus incana, Rhamnus alpinus, Aruncus dioicus, Carex pallescens, Rhamnus alpinus, Equisetum spp., Epilobium spp., Calamagrostra helix, and several others. The river has a rich flow throughout the year, especially in the spring season, and as a result of the influence of climatic-pedological factors, the well-known beech forests of Vermosh have been formed. 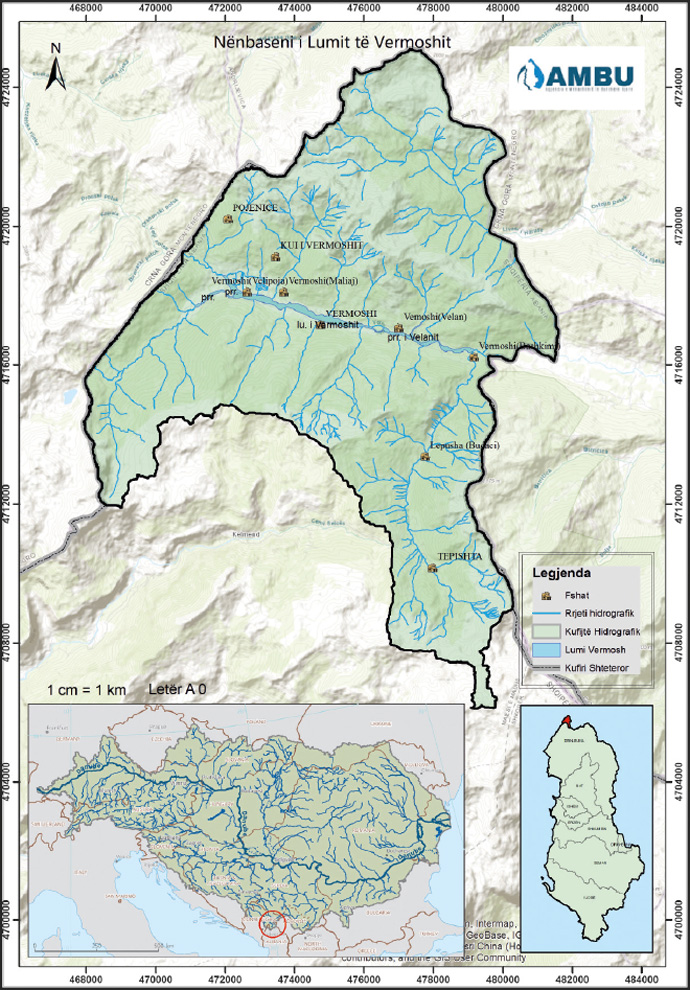 Alba Zhori,
is a biologist and specialist in organic farming and water resources management at the Water Resources Management Agency in Albania. Visit: www.ambu.gov.al