15 Years of Cooperation and Fruitful Partnership

The Sava River is the largest tributary in terms of discharge, and the second largest in terms of catchment area, in the most international river basin of the world shared by 19 countries: the Danube River Basin. 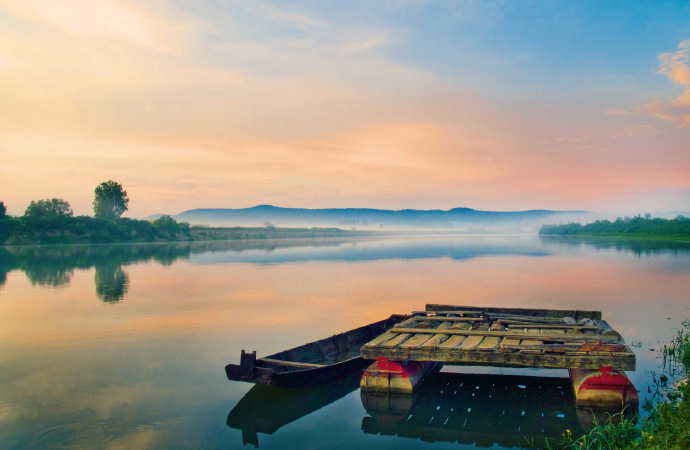 The history of the Sava Commission goes back to early 1990s, when changes in the political landscape of the Western Balkans triggered the establishment of the Stability Pact for South Eastern Europe, which, in June 2001, supported the launch of the Sava Initiative. The negotiations under its umbrella paved the way for speedy negotiations amongst the newly independent states of Slovenia, Croatia, Bosnia and Herzegovina and Serbia for the Framework Agreement on the Sava River Basin (FASRB), signed in December 2002. As a result of these quick and successful international processes, the International Sava River Basin Commission (ISRBC), or, as it is better known, the Sava Commission, was established over the course of the 27th-29th of June 2005. 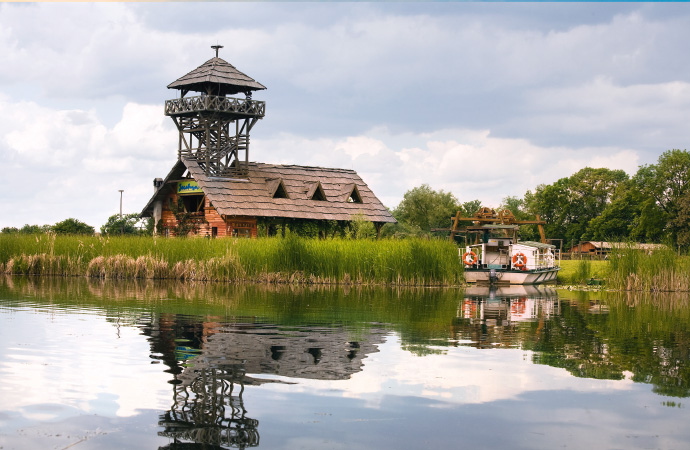 In the 15 years since that time, the Sava Commission has facilitated and supported progress in establishing flood risk reduction systems, developing sustainable navigation systems and pushing for the development of the first Sava River Basin Management Plan; just to name a - also a few key achievements.

In addition to legislative, policy development and technical work, the Sava Commission has paid special attention to the development of sustainable tourism, foreseeing the huge development potential of the Sava River banks for cycling with intermodal arrangements (bicycle/train/boat) crossing borders from its source to its mouth.

The ICPDR, together with our sister Danube Commission – responsible for navigation on the Danube River - is proud of the real result of this cooperation: the development of the Joint Statement on Guiding Principles of the Development of Inland Navigation and Environmental Protection in the Danube River Basin. This guiding document for the maintenance of existing waterways and the development of future waterway infrastructure brought about several good practices projects, balancing the interest of the development of inland navigation with the need for environmental protection and restoration. Its implementation, regularly moving forward and cultivated by yearly meetings of key partners and stakeholders, is another example of joint activity bringing benefits to both the navigation sector as well as the implementation of the EU WFD. 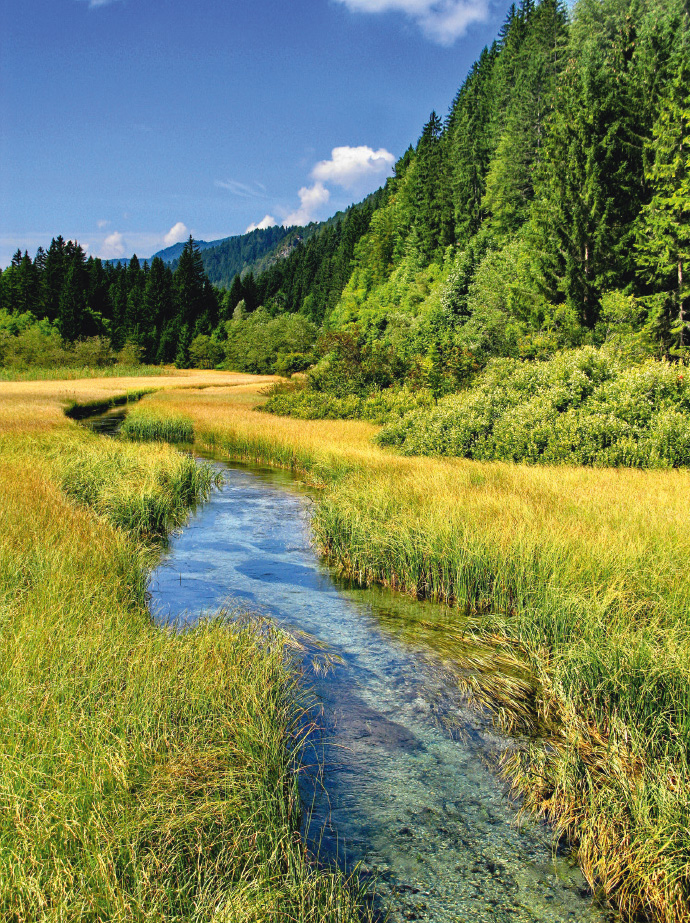 Cooperation between our two Commissions has the important effects of cross-fertilisation and inspiration. For example, the Sava Flood Forecasting and Warning System inspires the work on the Danube Hydrological Information System. The DRB Adaptation Strategy stimulated development of the Outline of the Climate Adaptation Strategy for Sava River Basin. Danube Day, being celebrated on the 29th of June and Sava Day, celebrated on the 1st of June, are further examples of this mutual interaction and connection.

Another example that deserves praise is the establishment and subsequent activities of the Sava Youth Parliament - a body comprised of, not only the Commission’s future stakeholders, but also the future managers of the Sava Basin and guardians of the Sava River and its environmental values and ecosystem services, which the Parliament nurtures.

Cooperation between the ICPDR and the Sava Commission is an outstanding example of the principle of a subsidiarity addressing the special needs of a large international sub-basin while expanding on the achievements of its larger partner, the ICPDR. The Sava Commission, from the very beginning of its existence, has not only brought in numerous results and tools for improved water resources management, navigation and sustainable development, but has also shown the key essence of management for transboundary rivers and basins in practice – mutual trust, cooperation and solidarity.