Covering an area of 157,186 km², the Tisza River Basin is the largest sub-basin of the Danube River Basin. The Tisza River is the longest tributary of the Danube (966 km), and second largest in terms of flow after the Sava. The countries of the Tisza Basin (Ukraine, Romania, Hungary, Slovakia, Serbia) agreed to close transboundary co-operation, aiming to achieve integrated water resources management of the Basin. 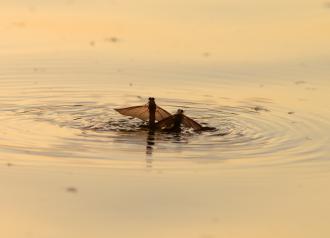 The Tisza River can be viewed in three main segments:

Under the EU’s WFD, the ICPDR is the platform for coordination for the implementation of the provisions of the Directive between Danube countries (including non-EU Member States). In addition to Danube River Basin planning, the ICPDR also takes an active role in sub-basin planning. One of the key objectives of the WFD is to ensure that all waters meet “good status” at latest by 2027 - and to retain it afterwards. The work towards this follows management plans updated at 6-year intervals. The elaboration of the first Tisza River Basin Management Plan was started in 2005, the plan was adopted in 2010 and endorsed at a ministerial meeting in 2011.

At the first ministerial meeting of the ICPDR countries held in December 2004, ministers and high-level representatives of the five Tisza countries signed a Memorandum of Understanding, establishing the ICPDR Tisza Group for coordination as well as implementation of an international integrated Tisza River Basin cooperation under the umbrella of the ICPDR. The ICPDR Tisza Group held its first meeting in 2005 and has been meeting regularly since then. It strengthens coordination and information exchange in the Tisza River Basin and ensures harmonisation and effectiveness of related efforts.

A first milestone in the implementation of the 2004 Memorandum of Understanding was the 2007 Tisza Analysis Report. This report:

On 16th February 2010, ministers and high-level representatives from Ukraine, Romania, Hungary, Slovakia and Serbia adopted the 'Ministerial Statement towards the development and implementation of a River Basin Management Plan for the Tisza River Basin'.

On 11th April 2011 a revised Memorandum of Understanding was signed by high representatives of the Tisza Countries in Uzghorod (Ukraine) on the occasion of the ICPDR’s Ukrainian Presidency. 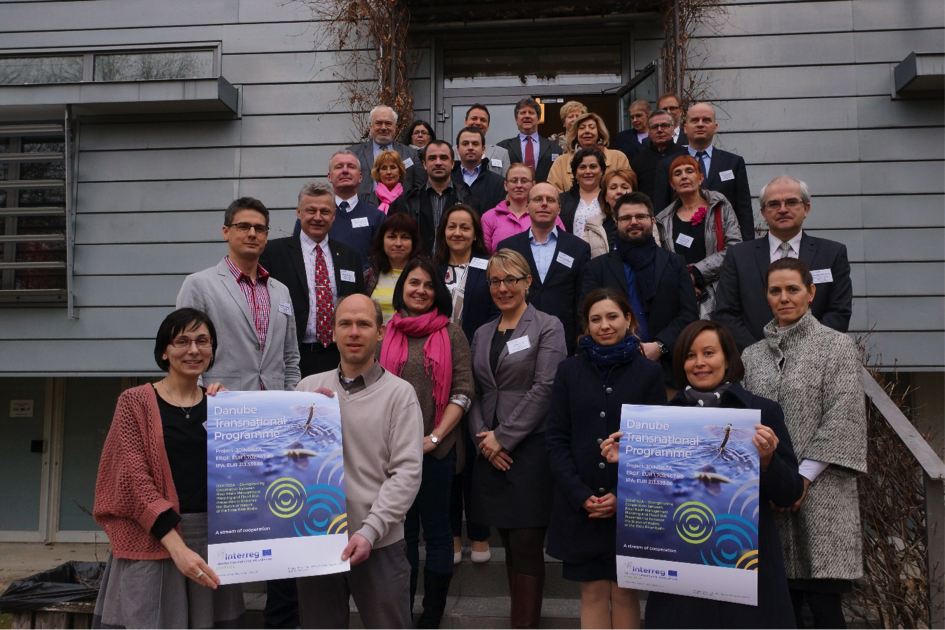 The aim of JOINTISZA (2017-2019) was to strengthen cooperation between river basin management planning and flood risk prevention to enhance the status of waters of the Tisza river basin.

A long-term goal of the project was to generate momentum for improved implementation of the EU’s Floods and Water Framework Directives, targeting four specific groups:

The most significant outcome of the project was the preparation of the revision of the Integrated Tisza River Basin Management Plan (ITRBMP) in 2019, which already included primary aspects of the Floods Directive. The project’s pilot actions, focusing on urban hydrology management and drought management, will enable the actors involved to develop new approaches unprecedented in a comparable environment, and contribute to the updated management plan.

The closing event of the project saw joint planting of trees and the creation of the JOINTISZA grove.

On 26th September 2019, to mark the closing of the JOINTISZA project, a high-level Ministerial meeting in Budapest endorsed the updated ITRBMP. During this meeting, the Tisza MoU was further updated and reinforced, demonstrating the continuing commitment of the Tisza countries to the cooperation in the Tisza River Basin including the implementation of the Joint Programme of Measures. 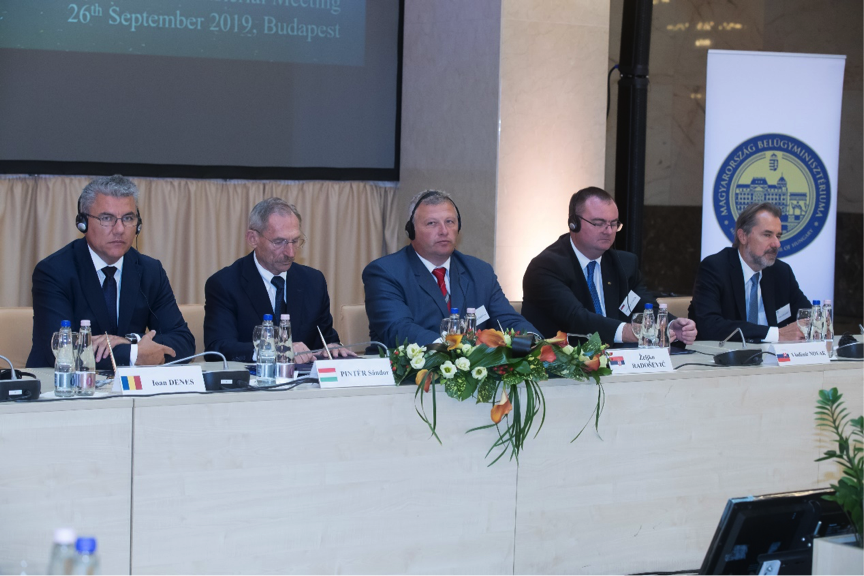 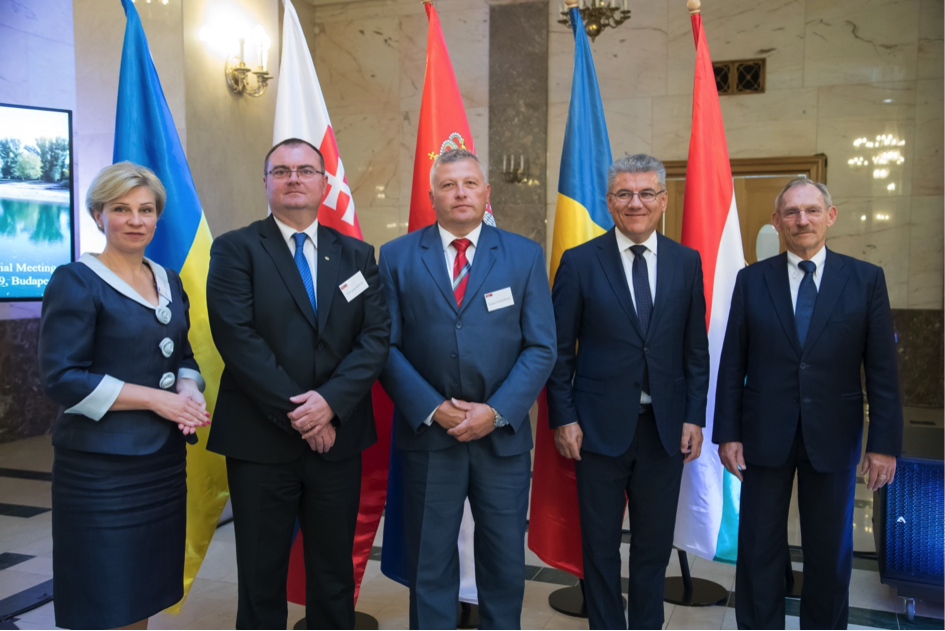 Every year for some days between late spring and early summer the Tisza blooms with millions of 'Tiszaflowers'. This long-tailed mayfly (Palingenia longicauda) is the largest in Europe. It lives for 3 years as larvae at the river bottom, eventually breaching the surface where males moult and females hatch.