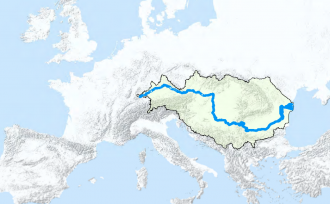 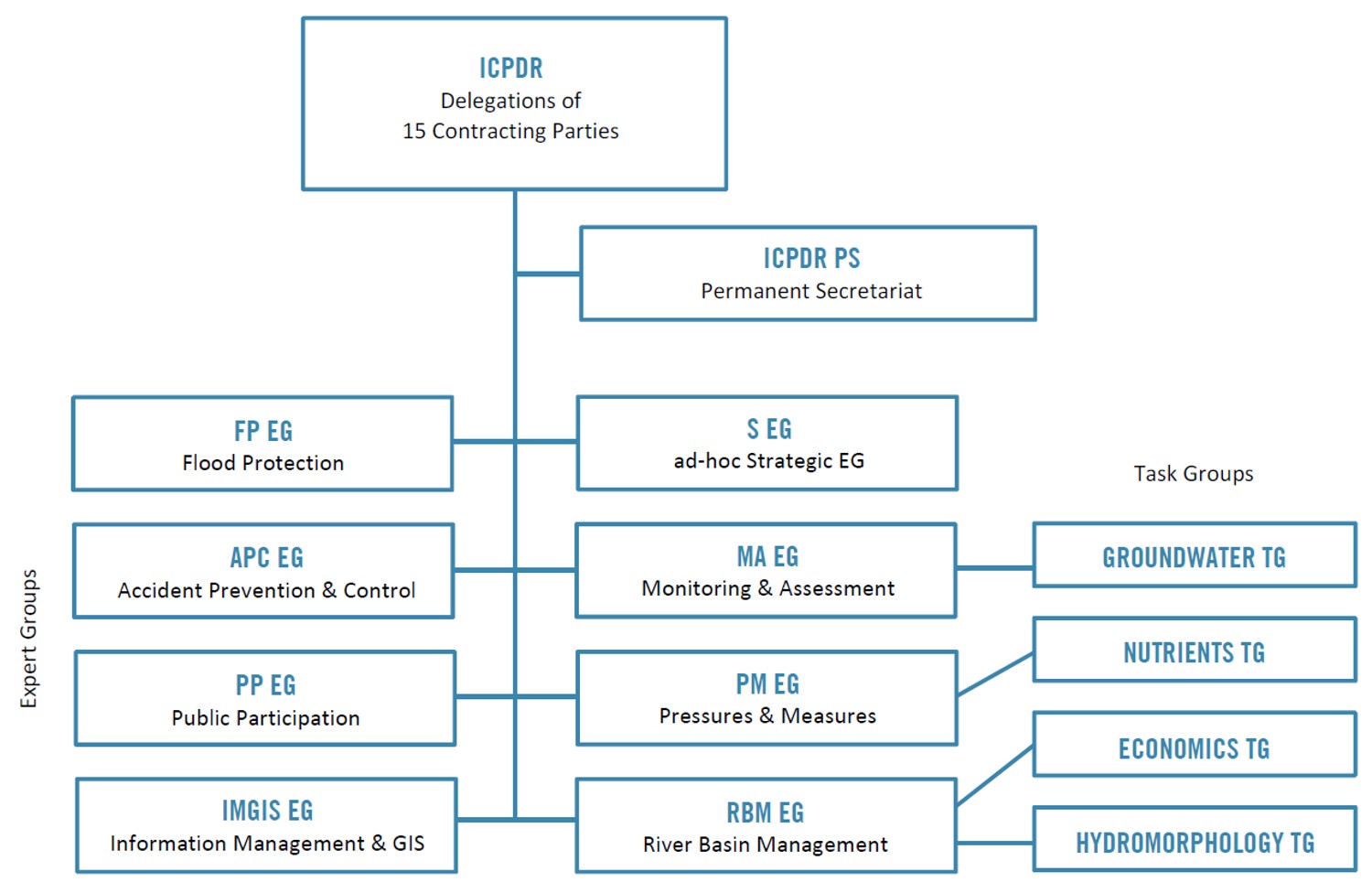 Today national delegates, representatives from highest ministerial levels, technical experts, and members of the civil society and of the scientific community cooperate in the ICPDR to ensure the sustainable and equitable use of waters in the Danube River Basin.

Since its creation in 1998 the ICPDR has promoted policy agreements and the setting of joint priorities and strategies for improving the state of the Danube and its tributaries.

This includes improving the tools used to manage environmental issues in the Danube basin, such as

What is a River Basin?

The ICPDR serves as the coordinating platform to address multilateral issues at roof level (international and basin-wide level) in the DRBD (Danube River Basin District). The investigations, analyses and findings at basin-wide scale focus on rivers with catchment areas larger than 4,000 km², lakes with a surface area larger than 100 km², plus transitional waters, coastal waters, and transboundary groundwater bodies of basin-wide importance.

Furthermore, waters with smaller catchment and surface areas are subject to planning at sub-basin level, national level (managed through the respective competent authorities) or at sub-unit level. Combined, all of this planning provides a full set of information for the whole DRBD, including all waters (surface as well as groundwater), irrespective of size. The different levels allow for more detailed planning where necessary, ensuring effective overall coordination.

The goals of the ICPDR

Three key elements of the ICPDR’s management plans provide the three pillars of action that are needed for the Danube to achieve:

The ICPDR addresses the entire Danube River basin, comprising 19 countries, making it the most international river basin in the world. Including more than 300 tributaries and connected groundwater resources too, this makes the ICPDR one of the largest and most active international river basin management commissions in the world. Because of a requirement for at least 2,000 km² of national territory to be located within the Danube River Basin, only fourteen of these countries – and the European Union - are full contracting parties to the ICPDR.

The river basin covers 817,000 square kilometers and 83 million people live in its catchment area. Some 20 million people rely on the Danube for drinking water. The Danube passes through numerous large cities – including four national capitals, Vienna, Bratislava, Budapest and Belgrade. By the 1980s water quality was a serious issue due to the pollution originating from millions of individuals, agriculture and industry. The river is also critical for the generation of hydropower, navigation, agriculture, recreation and the natural environment. Currently just 24.7% of the Danube’s water bodies are considered to have good ecological status.

Of the many challenges faced by the ICPDR, the most highest priority remain:

Constituent Bodies of the ICPDR

The organisational responsibilities of the ICPDR is divided across various bodies. These include:

The work of the ICPDR is supported by a Permanent Secretariat located in Vienna, Austria.

For more in-depth information on the ICPDR, its work and structure, please read our "10 Frequently Asked Questions".